<![endif]--> Operating in the pump industry for over 50 years - Calpeda

Calpeda appeared on the British market over 40 years ago. At the start, the products were sold by two independent distributors, then all the business operations in the United Kingdom were grouped into a single company, MSP Planet Limited, with its base in Bicester. In 1995 Calpeda SpA proposed the idea of starting a directly controlled company to Ken Hall and David White. The initiative, which led to the formation of the Calpeda Limited branch, became more solid with the purchase of MSP Planet Limited and the transfer of all staff to the new organisation.

Year after year the subsidiary grew and sales development was gradually accompanied by the enlargement of the company headquarters. After a move to a new 20,000 sqft facility the plant was doubled in size with the acquisition of further buildings and an important restructuring program was initiated, at a cost of £ 1.5 million, which includes a new assembly and service area, new offices and a training centre. Calpeda Limited also has a technical centre in Pontefract - West Yorkshire which has generically grown over the years. Markets in the Republic of Ireland and Northern Ireland, are serviced by a subsidiary of the UK operation called Calpeda Pumps Ireland Limited, with its headquarters in Dublin.

Calpeda Limited supplies a wide range of Calpeda products to many industrial and commercial sectors, through a capillary distribution network and business to business platforms. Calpeda Limited also features a flexible, well equipped and experienced booster set, pressurisation and specialist pump system production centre, mainly for the building services sector. The company has a strong expansion program with the aim of increasing sales and has recently invested in an important part of this growth strategy, namely after-sales services. Service is one of the branch’s strong points, the company is naturally made up of highly skilled, specialist Engineers, and a training project providing development opportunities to young Engineers is long established.

Be a worldwide family corporation

A taylor made pump for life, delivered in one day

Move water in the most, sustainable way

We believe being a family is the right way to approach our worldwide business. When someone choose Calpeda is because of trust and reliability.

We work daily on our gemba kaizen to reach an extreme level of customization and customer satisfaction. We work on technology development to be at forefront and apply every regulation.

We study the water flowing path and the birds’ flight as they migrate, in order to understand how the Nature teaches us to save energy.

SERVICE. Moving fast for a changeable world. Be flexible to meet the customers’ needs. 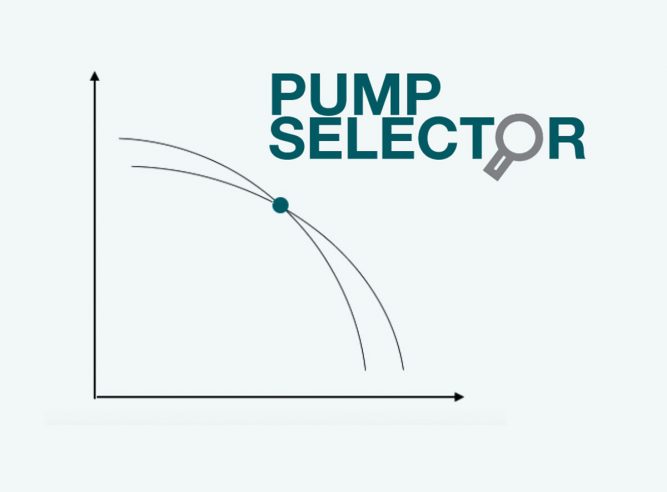 Selecting the most suitable pump

Configuring a product before purchasing it, choosing the model, optional accessories and additional elements with just a few clicks. What has become a habit in our daily lives is now a useful and interesting opportunity, even when the product in question is not a car, or an item of clothing, but a motor pump to […] 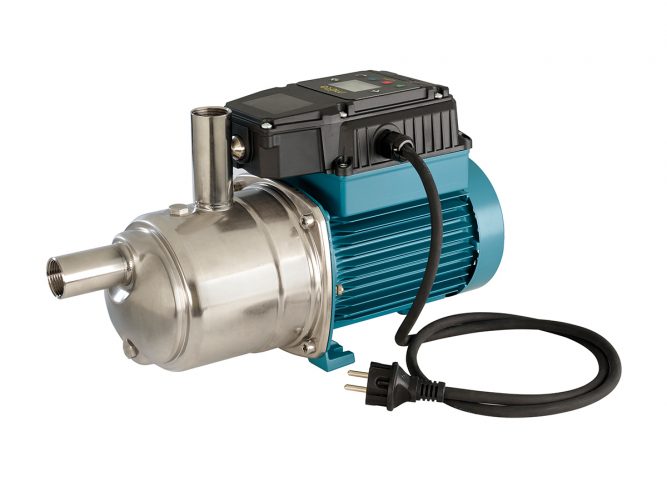 Why MÈTA is a truly revolutionary pump

A variable speed, multi-stage, self-priming pump with incorporated electronics. This is a very brief description of Mèta, the new pump from the e-idos line that Calpeda has recently launched on the market. Even though it looks the same as the other pumps made by Calpeda, it is different. Important changes are usually associated with changes […]